<p>TAIPEI, Taiwan, March 10, 2021 &mdash; ASUS Republic of Gamers (ROG) today unveiled the powerful new ROG Phone 5 series and a lineup of gaming headsets and accessories at the For Those Who Dare virtual launch event. The event also featured a live all-star showmatch for leading gaming influencers from around the world to compete against each other.</p>

<p>The For Those Who Dare launch event brings the world a legendary new gaming smartphone with incredible peripherals and a crowd-drawing influencer all-star showmatch, demonstrating the ROG ethos of daring to push boundaries and lead mobile gaming as well as the entire global gaming ecosystem.</p>

<p>The ROG Phone 5 series is powered to win by the latest Qualcomm Snapdragon 888 5G Mobile Platform featuring advanced 5G communications. The upgraded GameCool 5 cooling system along with the all-new performance manager in Armoury Crate ensure maximum performance is available for any gaming scenario. For ultra-smooth and ultra-responsive gaming visuals, the ROG Phone 5 series is equipped with a Samsung-built 144&nbsp;Hz / 1 ms AMOLED HDR10+ certified display with an industry-leading 300 Hz touch sampling rate and ultra-low touch latency. Gamers can play longer with the ROG Phone 5 series thanks to the monster 6000 mAh battery, and the phones come with a 65-watt HyperCharge adapter that tops up the battery in the shortest possible time. The ROG Phone 5 series continues the ROG built-for-gamers design philosophy with ROG Vision, a never-before-seen rear matrix display &mdash; available exclusively on ROG Phone 5 Pro and ROG Phone 5 Ultimate &mdash; that shows customizable animations in response to a variety of system and in-game events. ROG Phone 5 Pro features a color ROG Vision display, while ROG Phone 5 Ultimate has a monochrome version. There are also massive enhancements to the pioneering and still-unrivaled AirTrigger 5 control system, and the powerful GameFX audio system has also been overhauled to deliver even more captivating sound.</p>

<p>ROG hosted a live all-star showmatch for well-known gaming influencers from around the world during the For Those Who Dare launch event. Ten influencers from five different countries competed at League of Legends: Wild Rift&trade;, and the all-star showmatch was broadcast to viewers on ROG social media platforms. Viewers also could vote for who they wanted to win, and winning votes had the opportunity to win a ROG Phone 5 as a prize.</p>

<p><strong>TAIPEI, Taiwan, February 2, 2022 </strong>&mdash; ASUS today announced that the company has been ranked as one of Fortune&rsquo;s World&rsquo;s Most Admired Companies for 2022. 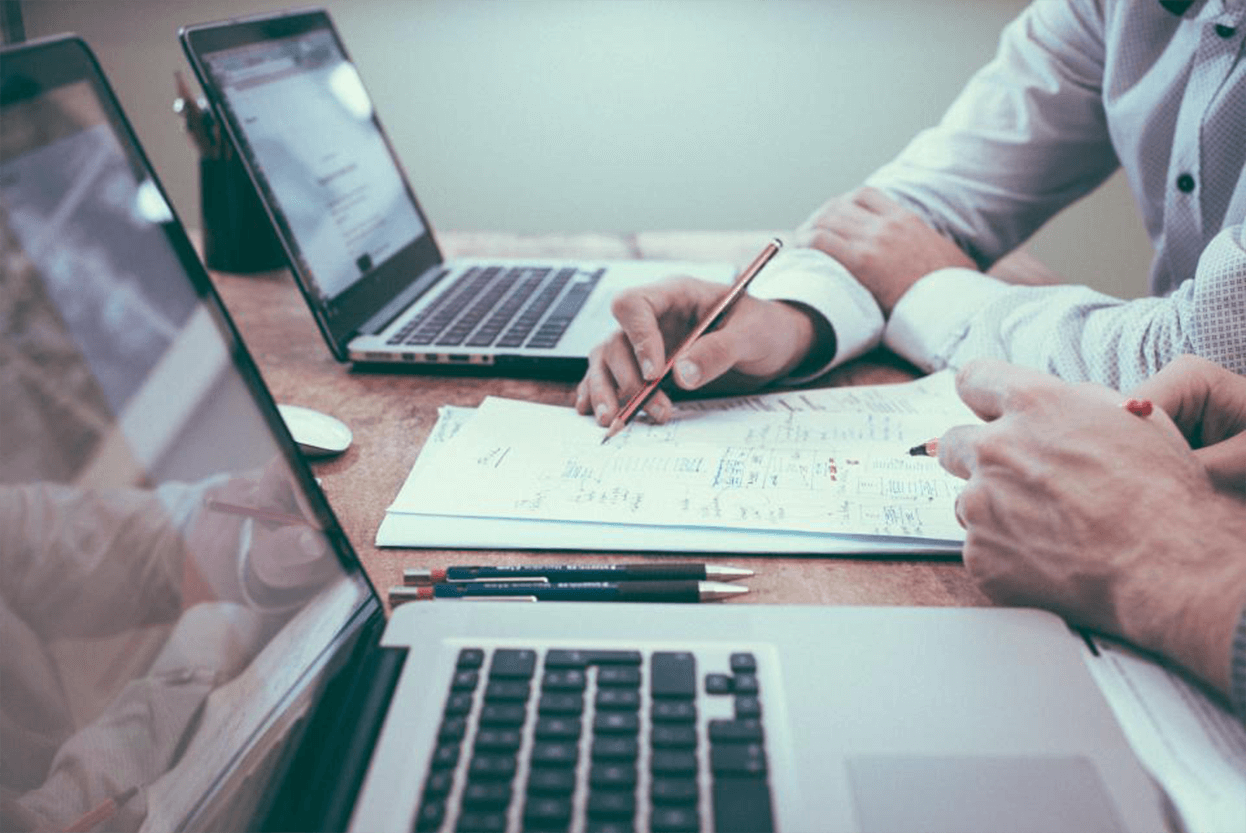 Build guide: ASUS Prime starts you on the path to PC DIY

Gift guide: Celebrate the 2021 dads and grads in your life with ASUS

ASUS participates in several affiliate programs, including the Amazon Associates program, and may receive affiliate fees for qualifying purchases. There’s so much to celebrate at

When NVIDIA introduced RTX technology to laptops with the GeForce 20 Series, ROG was ready with a range of new models. Armed with support for

2020 is behind us, summer beckons, and Mom’s ready to turn the page to a new chapter. With the right Mother’s Day gift, you can